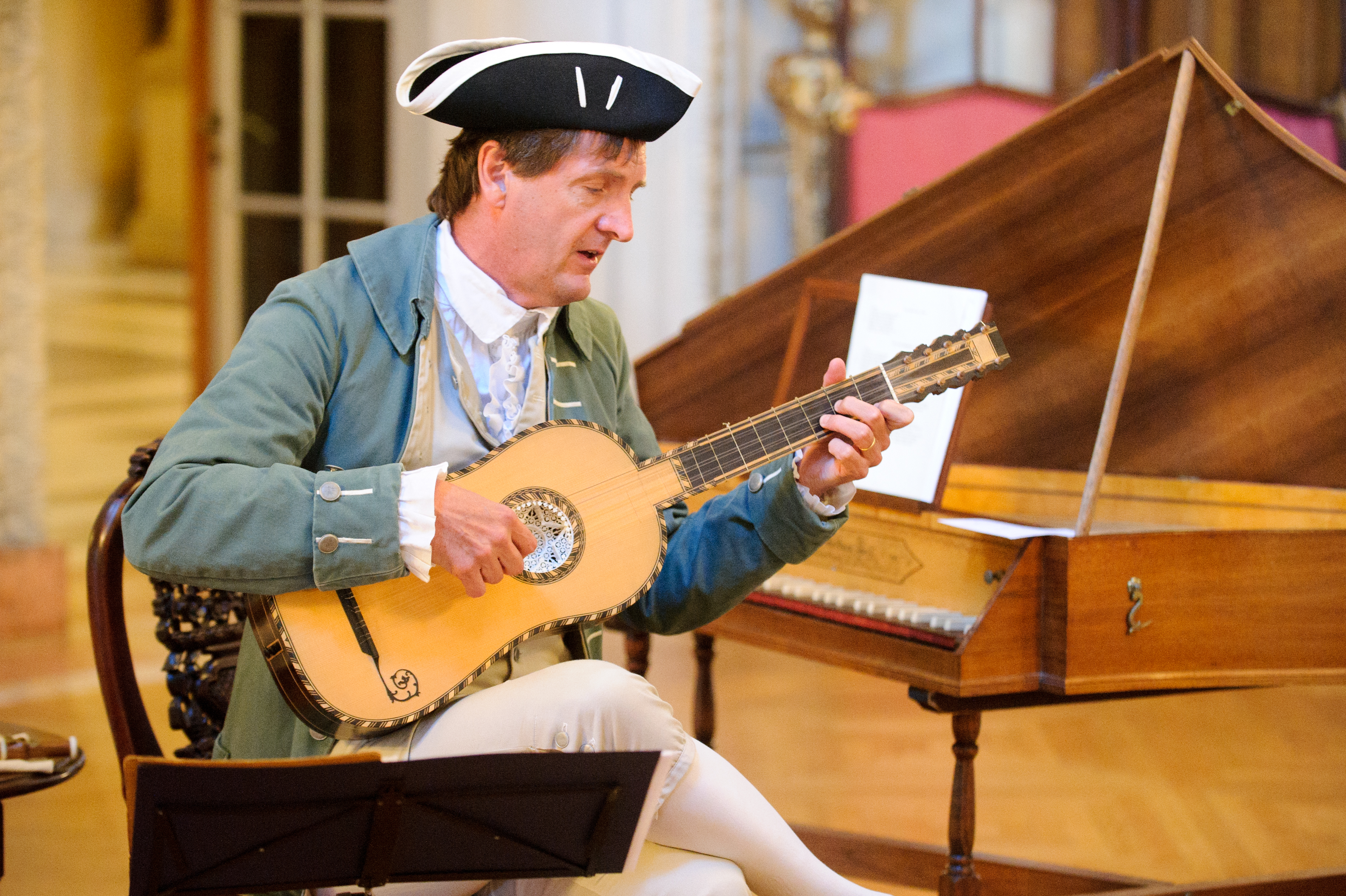 A Second of July Celebration of the Women's Suffrage Centennial
Thursday, July 2 at 6:30 p.m.
Free Online

John Adams—the father of American independence if ever there was one—predicted that “the Second Day of July 1776, will be the most memorable Epocha, in the History of America. I am apt to believe that it will be celebrated, by succeeding Generations, as the great anniversary Festival.” The second of July is the day the Continental Congress adopted Richard Henry Lee’s resolution “that these United Colonies are, and of right ought to be, free and independent States . . . and that all political connection between them and the State of Great Britain is, and ought to be, totally dissolved.”

Celebrate the Second of July with music of the founding era. David and Ginger Hildebrand of the Colonial Music Institute perform eighteenth-century songs—including ballads, marches and woman-inspired songs—in costume with period instruments.

The concert will last approximately one hour and will be streamed online. To watch the concert, visit: https://www.americanrevolutioninstitute.org/event/concert-second-of-july-suffrage/