To attend Online: Arab-Jewish Culture, Identity and Language: Past and Present

Dear Colleagues, You are invited to a virtual series of events on Arab-Jewish culture, language, and identity in Israel and the Arab world - past and present.

For the full program and registration:  https://jewish-israel-studies-center.northwestern.edu/events/arab-jewish-culture-series.ht...

This series of events will examine the polemical categories of Arab-Jewish culture, identity, and language from historical, contemporary, political, legal, and personal perspectives. The series will host scholars from around the world discussing a wide range of cultural influences and contacts between Arab and Jewish societies in the Arab world, as well as in Israel. In order to fully capture the richness of this cultural mosaic, the series will also feature musical performances by Israeli-Jewish musicians who produce their work in Arabic and in its various dialects.

“Oriental Jews - Between Local Arabs and the Zionist Movement”
Abigail Jacobson - Senior Lecturer in the Department of Islamic and Middle Eastern Studies,
The Hebrew University

Sunday, May 2, 11:00 am (CST), via Zoom
ARAB-JEWISH CULTURE in ISRAEL TODAY: PRODUCERS, CONSUMERS and GATEKEEPERS

“Little ‘Maghrebs' in the Promised Land: Moroccaness in Israel”
Yigal Shalom Nizri - Lecturer in the Department for the Study of Religion, University of Toronto

“The Mizrahi Petition to the Supreme Court Against the ‘Nation-State’ Law”
Netta Amar-Shiff - Attorney specializing in human rights and international humanitarian law.

Sunday, May 23, 11:00 am (CST), via Zoom
PERFORMANCE AND CONVERSATION WITH TAIR HAIM, ACCLAIMED SOLOIST OF THE BAND A-WA 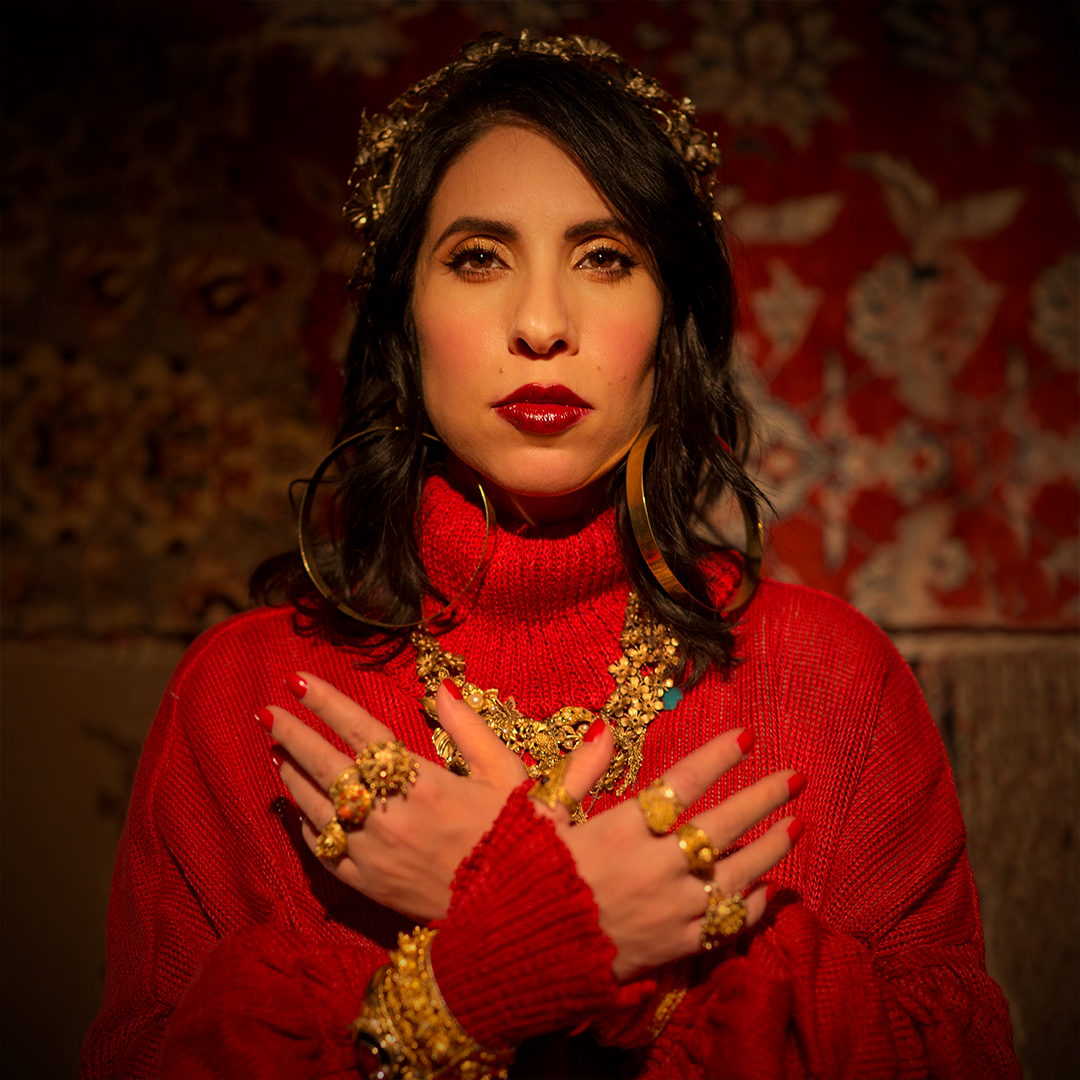 Tair Haim is a Yemenite Israeli singer and songwriter, and a founder of the internationally acclaimed
group  A-WA. She took the music world by storm with the mega-hit ‘Habib Galbi’, seen by millions online and in-person on numerous world tours. Blending her Yemenite heritage with current hip hop sounds, Tair creates a unique ethnic identity dripping with style and essential playlist beats. At this event, Tair will perform live and participate in a conversation about her sources of inspiration, her connection to the Arabic culture and language, and the stories behind her hits.

Sunday, May 30, 11:00 am (CST), via Zoom
ARAB-JEWISH INTERSECTING IDENTITIES: GENDER, PROTEST AND POLITICS

“The History of the Mizrahi Protest: A Chronicle Review and Lessons”
Henriette Dahan Kalev – Professor Emerita, founder of the Gender Studies Program, Ben- Gurion University of the Negev

“In Journey for an Identity - When a Palestinian Refugee Discovered She is a Sephardi Jew”
Heba Nabil Iskandarani – Visiting Lecturer, Birmingham City University, UK 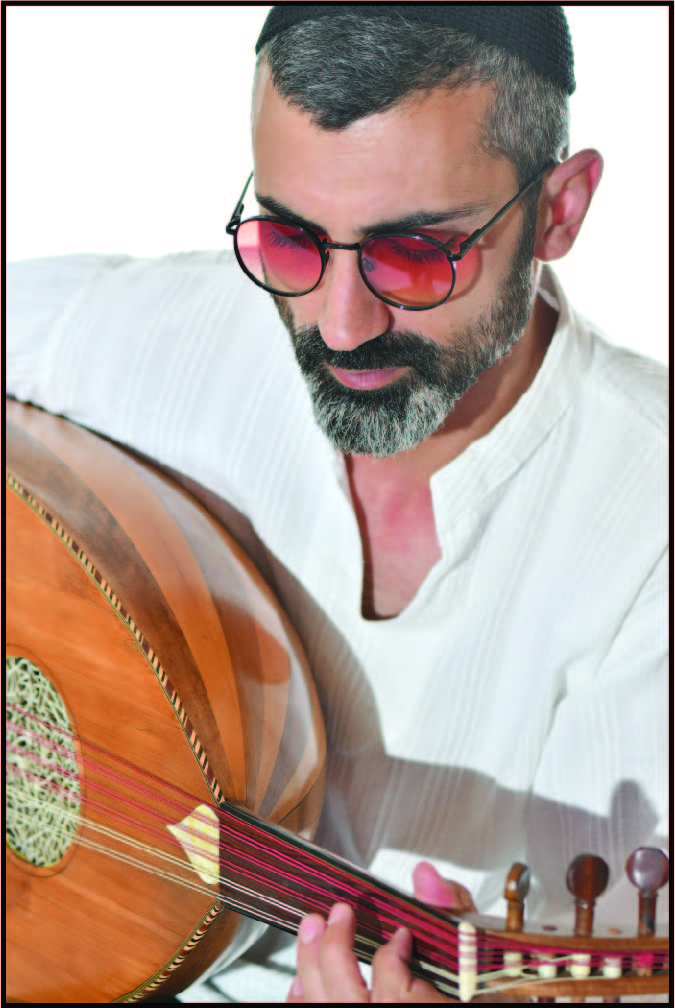 Ziv Yehezkel is an acclaimed Israeli singer and composer who sings in both Arabic and Hebrew. He is a unique multicultural performer of classical Arabic music.