Join us on October 22 at 10 am PST (19:00 CET) for the virtual Ziegler Lecture Series, featuring author Ilija Trojanow.

Abstract: German-language pre-eminent literary novelist, essayist, translator and publisher Ilija Trojanow will read from his book Nach der Flucht (After the Flight) and will lecture about Confluences between Eastern and Western cultures, followed by a Q&A session on topics such as narratives of forced migration, fake news and populist politics.

Bio: Trojanow was born in Sofia, Bulgaria, in 1965. In 1971 his family fled through Yugoslavia and Italy to Germany, where they received political asylum. Between 1972 and 1984, he lived in Nairobi where he attended the German School. After a stay in Paris, he studied law and ethnology at Munich University. He founded the Kyrill-und-Method and Marino Publishing Houses, both of which specialize in African literature. In 1999 Trojanow moved to Mumbai and became intensely involved with Indian life and culture. He has lived in Cape Town, returned to Germany (Mainz), and then to Austria, where he currently resides in Vienna.

Since 2002 Ilija Trojanow has been member of the PEN centre of the Federal Republic of Germany. Among other awards he received the Adelbert von Chamisso Prize in 2000, the Leipzig Book Fair Prize for his novel Der Weltensammler (The Collector of Worlds) in 2006, and the Heinrich Böll Prize in 2017. Trojanow participated in several writer in residence programmes in Germany, the US, UK, and in Sri Lanka.

Please be advised that this event will be recorded. Attendees will be muted and have video automatically turned off. If you ask a question or otherwise participate in the session, be aware that your name may be visible on the recording. The telephone dial-in option is not available for this webinar. However, the recording will be made available on www.cenes.ubc.ca and circle.ubc.ca after the live presentation. 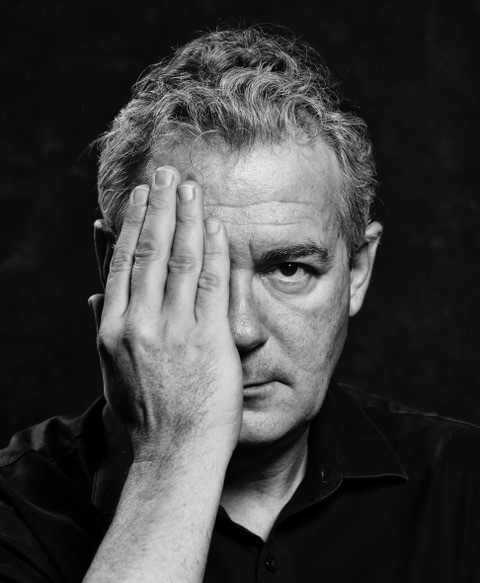