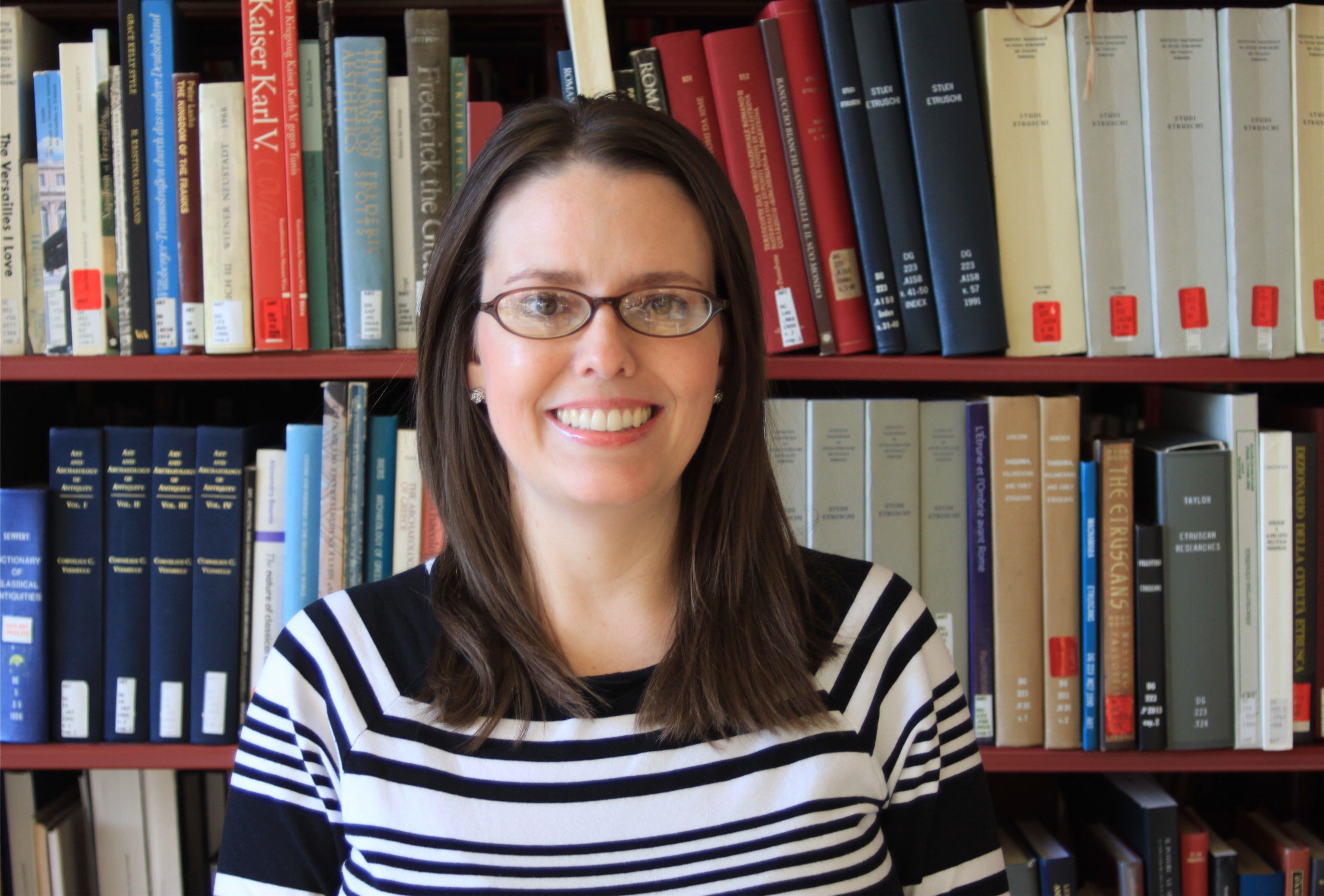 Who Was Leila Mechlin?

Dr. Ranelle Knight-Lueth shares her research on one of the influential, albeit mostly unknown, women in American art history - Leila Mechlin. Mechlin was an early and prominent member of the American Federation of Arts (AFA) and served as an art critic for the Washington Evening Star and Sunday Star newspapers. Mechline unquestionable influenced the growth of American art.

Registrants will receive a Zoom link two hours prior to the program. 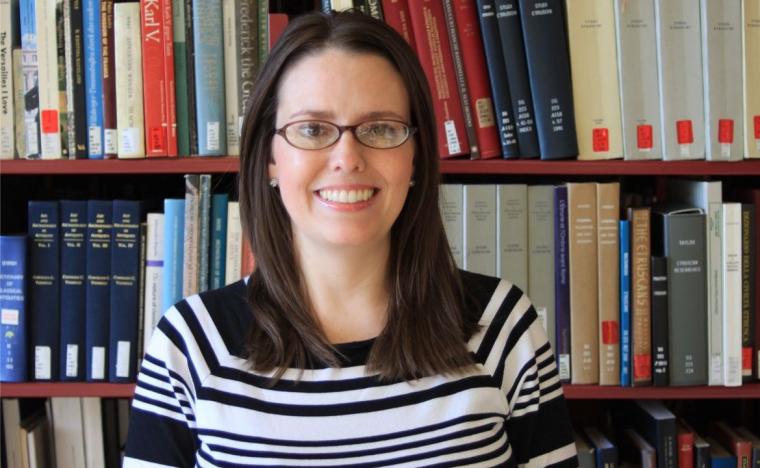 Presented by the Figge Art Museum

One of the most influential – albeit mostly unknown – women in American art history will be the subject of a March 4 virtual program presented by the Figge Art Museum, with the Davenport venue hosting Dr. Ranelle Knight-Lueth's Who Was Leila Mechlin?, an exploration on the prominent member of the American Federation of arts who also served as an art critic for the Washington Evening Star and Sunday Star newspapers.

Born in 1874, Mechlin studied at the Corcoran School of Art, and became the art critic for The Evening Star in 1900, finally retiring three years before her passing in 1949. She wrote in almost every Sunday issue and many daily editions of The Star, and was a member of the Literary Society of Washington, Arts Club of Washington, American Association of University Women, Washington Society of Fine Arts, Friends of Music of the Library of Congress, National Symphony Orchestra Association, Newspaper Women’s Club, National Arts Club, and Cosmopolitan Club of New York. Mechlin was one of the founders of the American Federation of Arts in 1909, for which she serves as executive secretary from 1923 to 1933, and was editor of its official magazine Art and Progress (later titled Magazine of Art) from 1909 to 1931. Her essays appeared in the Century, Scribners, North American Review, Cosmopolitan, American Architectural Record, the New York Times, the Boston Transcript, and the Christian Science Monitor, and Mechlin was the author of 15 memoirs for the Dictionary of National Biography.

In addition, Mechlin arranged and managed many art exhibitions, with several traveling displays sent on tour under her sponsorship. She was director of the International Exhibition of Art in connection with the Tenth Olympiad at Los Angeles in 1932, the Southern Art Projects from 1934 to 1939, and the Anna Hyatt Huntington Circuit Exhibition from 1937 to 1939. Her reviews of aesthetic progress in the United States were published in Funk and Wagnalls International Year Book, while her honorary degrees included a Master of Arts from George Washington University in 1921 and Doctor of Fine Arts from the University of Nebraska in 1927.

Ranelle Knight-Lueth's virtual presentation of Who Was Leila Mechlin? is free, but advance registration is required, and participants will receive an e-mail with a Zoom link two hours before the program begins at 6:30 p.m. on March 4. For more information on the event, call (563)326-7804 and visit FiggeArtMuseum.org.