Third World Newsreel (TWN) is pleased to announce the re-release of the original film version of MISSISSIPPI TRIANGLE (1984), a documentary film about race and labor in the Mississippi Delta directed by Christine Choy, Worth Long and Allan Siegel. 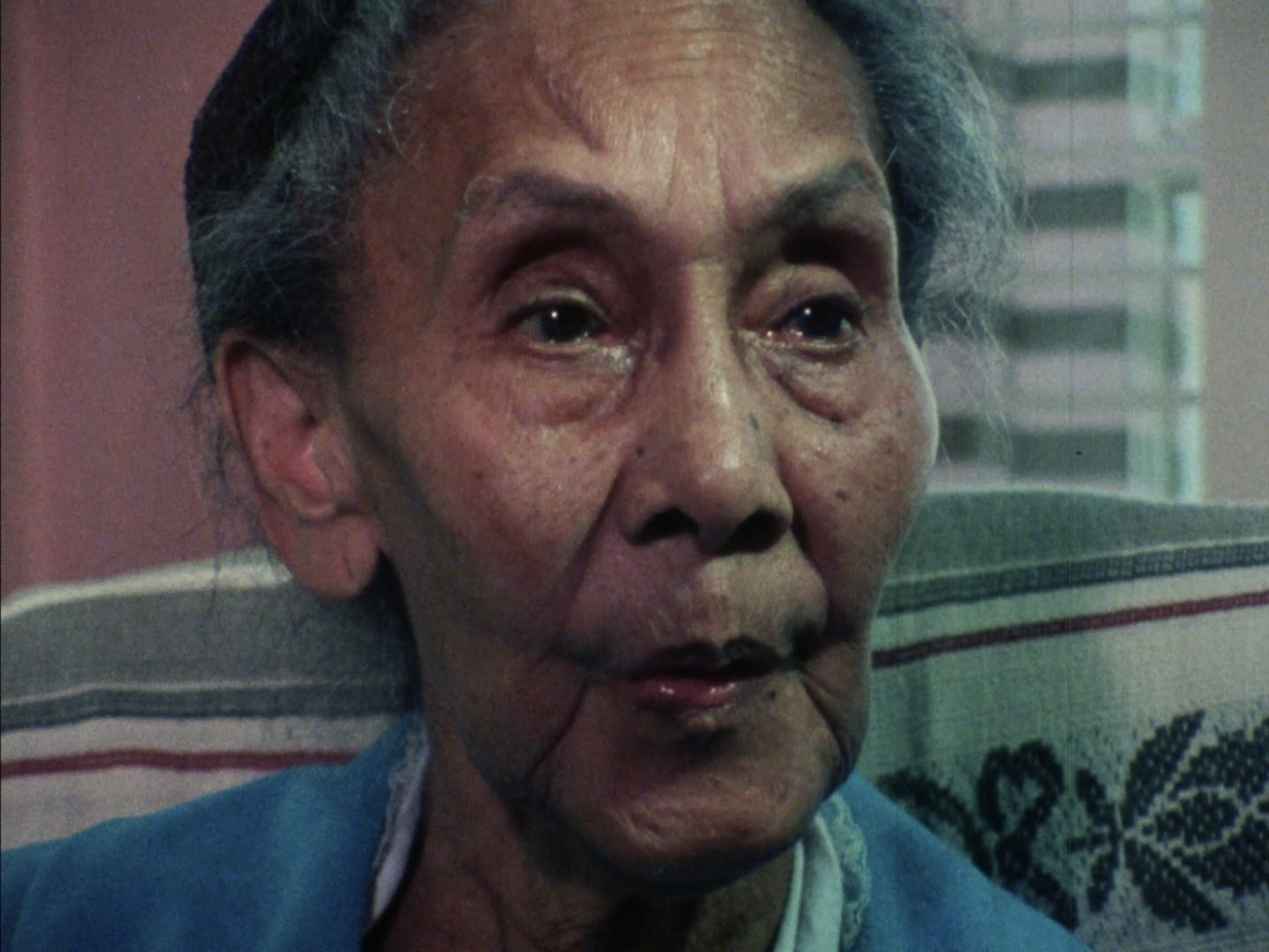 This is an intimate portrait of life in the Mississippi Delta, where Chinese, African Americans and whites live in a complex world of cotton, labor, and racial conflict. The history of the Chinese community, originally brought to the South to work on cotton plantations after the Civil War, is framed against the harsh realities of civil rights, religion, politics, and class in the South. Rare historical footage and interviews of Delta residents are combined to create this unprecedented document of ethnic relations in the American South. A Third World Newsreel production.

MISSISSIPPI TRIANGLE was scanned from a 16mm release print on the National Film and Sound Archive of Australia’s Scanity HDR film scanner. TWN thanks Andrew Boyer who graded the final DPX sequence and Simon Drake for his assistance.

"A two-hour immersion in the Mississippi Delta, creating, with no other exposition than is contained in images and the words of persons being interviewed, a rich documentary brew." 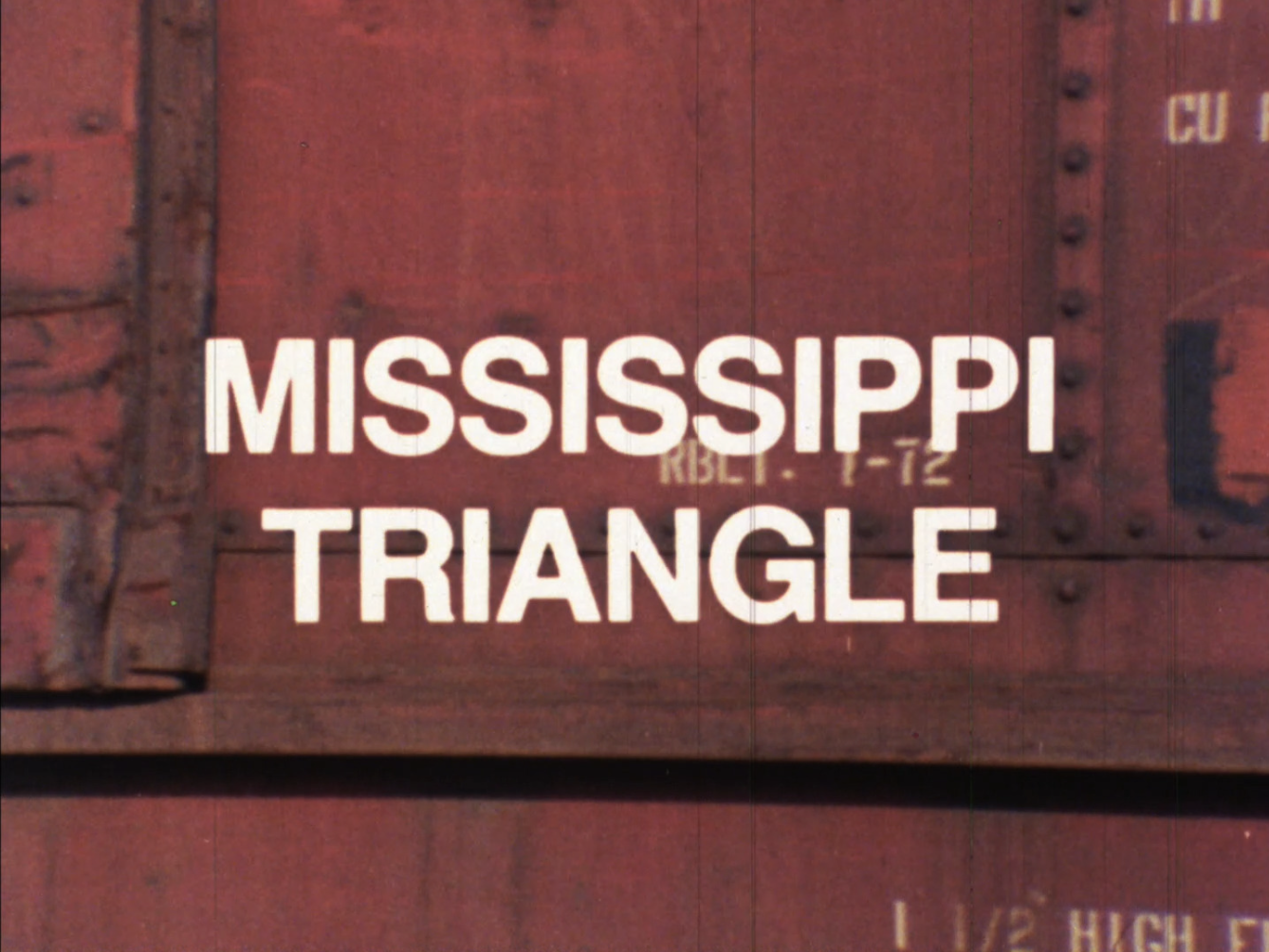