This documentary brings to the public, for the first time, a story that was classified as secret by the US government for over four decades. Exploring the roots and legacy of the Cold War on the Chinese American community during the 1950s and the 1960s, it presents first hand accounts of seven men and women's experiences of being hunted down, jailed and targeted for deportation in America. During McCarthy era witch-hunts, the loyalties of over ten thousand American citizens of Chinese descent were questioned based on their ethnicity and alleged risk to national security. While China remains an enigma to most Americans, the prejudice and jingoism that has negatively affected the lives of Chinese Americans has rarely been examined. THE CHINATOWN FILES is a cautionary tale of paranoia and hysteria that serves as a dramatic and enduring reminder of the fragility of constitutional protections today. 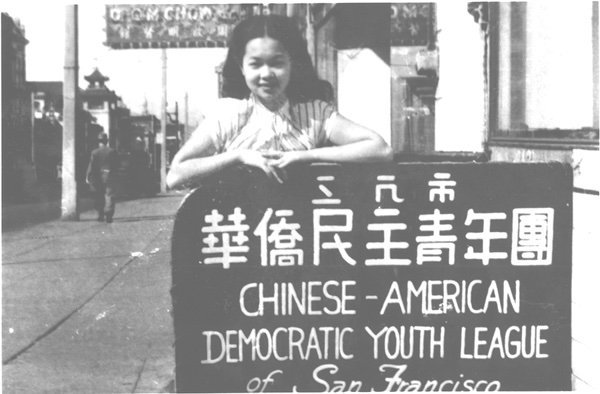 A compelling consciousness-raiser of trenchant artistry, Amy Chen's 'The Chinatown Files' is a superb documentary, a triumph of organization, research and clarity that reveals the horrific impact of the McCarthy era upon the Chinese American community.