To celebrate this year’s mother’s day, we are happy to share with you and your students our collection of films that celebrate the struggles and triumphs of childbirth and parenting. 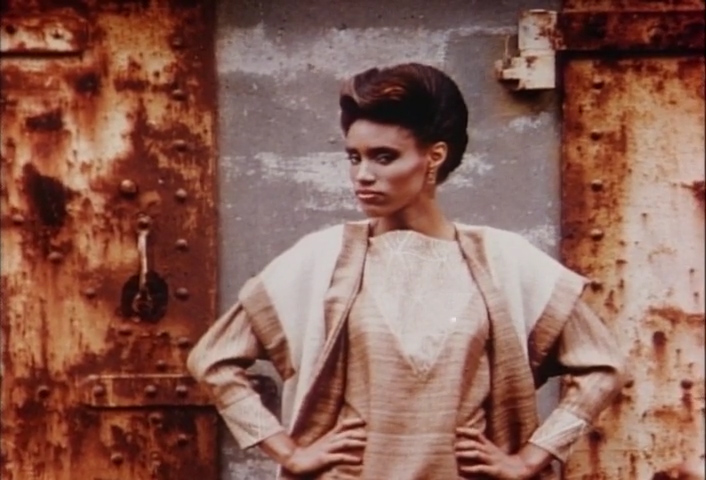 This documentary presents a moving yet unsentimental view of motherhood and adoption. It explores the feelings surrounding the reunion of a young woman with her natural mother 20 years after being given up for adoption. The reunion is between filmmaker Cmille Billops and her and her own daughter. Facing the re-encounter with mixed emotions, Billops interrogates her family and friends as well as her own motivations behind the decision. The result is an original and personal film that challenges societal biases about adoption and offers new insight on mother-daughter relationships. 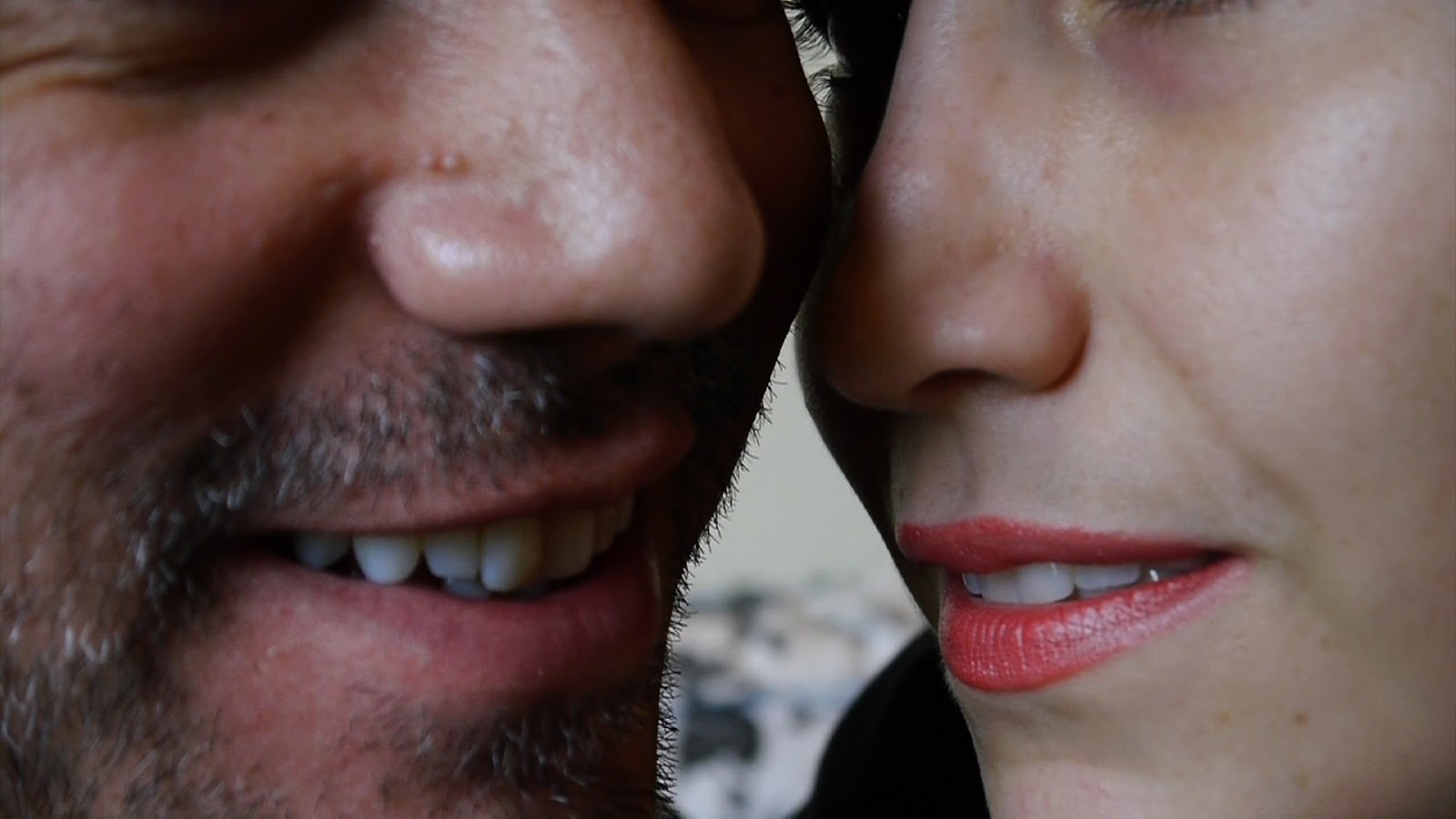 A short documentary film about pre-partum depression, its symptoms, and the difficulties it poses when a woman is going through extreme physical and emotional changes.

The film reflects on the constructed image of the pregnant woman in Western society, and on the expectations placed on women at a time when they are undergoing an extreme physical and emotional transformation. It challenges the prevalent idea that pregnancy is an antidote to depression in women, and that symptoms of depression tend to occur only after birth, as postpartum depression.

Before David aims to create awareness and start a conversation about women’s mental health during pregnancy, and about the dangers of antenatal depression for women and their newborns. 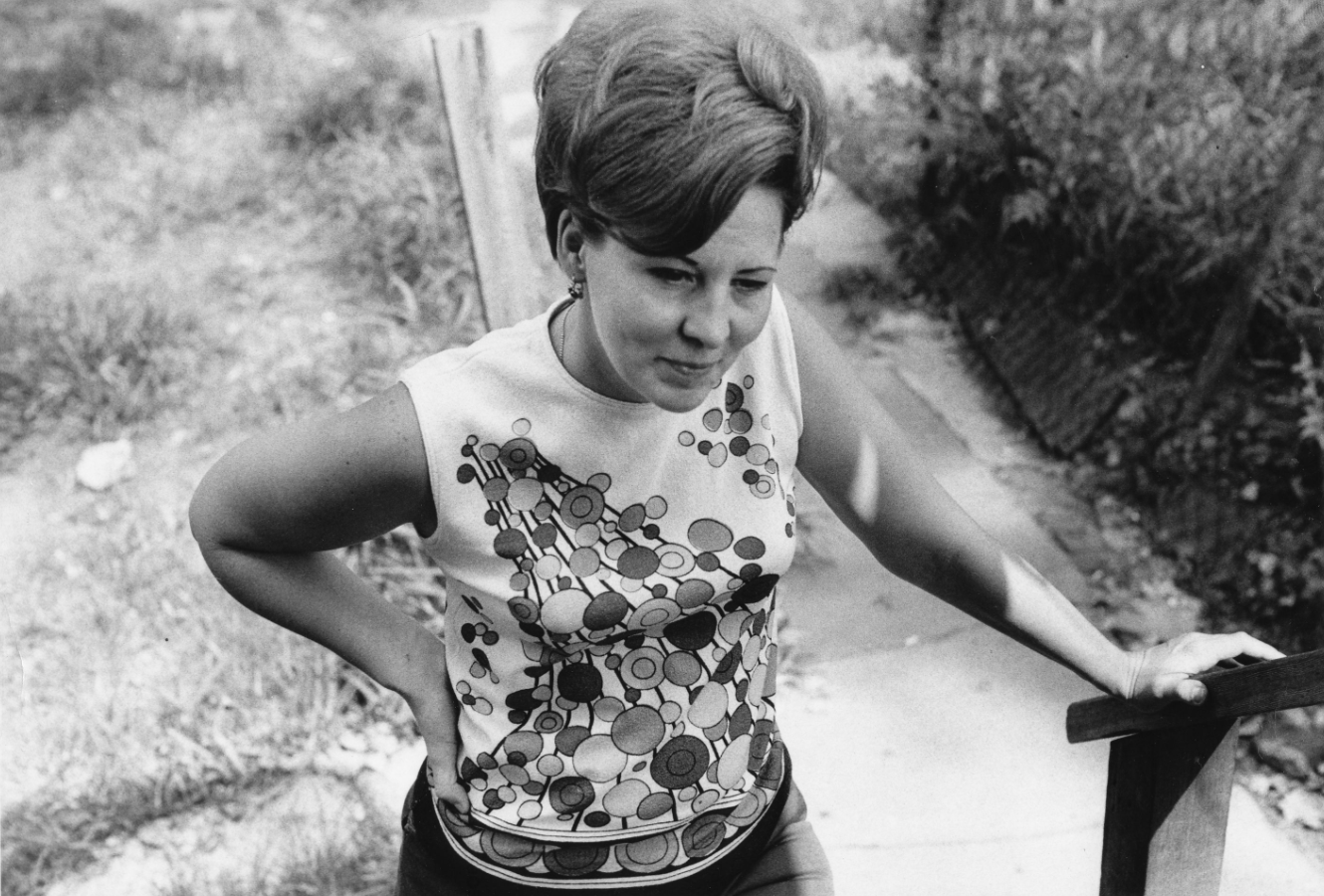 Produced by The Newsreel collective, JANIE'S JANIE is an extraordinary document of the early 1970's women's movement. In this personal documentary, Jane Giese, a working class woman in Newark, comes to realize that she has to take control of her own life after years of physical and mental abuse. As Janie says, "First I was my father's Janie, then I was my Charlie's Janie, now I'm Janie's Janie."

Catching Babies: Celebrating the Power of Birth, Mothers and Midwives

What if we could change the world by changing the way babies are born? Shot in El Paso, Texas, CATCHING BABIES tells the stories of mothers and midwives on the journey to bring life into the world.

Kennasha, Jessica, Diana and Sandra are struggling through one of the most demanding schools of midwifery in the country, Maternidad La Luz Birth Center and School, a school designed to be challenging in order to push women to understand their own strength. As the women juggle their rigorous academic struggles, they must also provide quality health care to mothers and babies.

Family Portrait in Black and White

Olga Nenya has 27 children. Four of them, now adults, are her biological children; the other 23 are adopted or foster children. Of those 23, 16 are biracial. Some residents of Sumy, Ukraine, consider Olga a saint, but many believe she is simply crazy. An inheritance from the Soviet era, a stigma persists here against interracial relationships, and against children born as the result of romantic encounters between Ukrainian girls and exchange students from Africa. For more than a decade, Olga has been caring for Black babies left in Ukrainian orphanages and raising them together so that they may support and protect one another.

Focusing in the need for childcare and what good childcare could be, the film interviews women who express their desperation to find a safe environment for their children, and shows them taking positive action. Filming in daycare centers, it records what good parent-controlled daycare could mean for children as well as parents.

Through struggle and sacrifice migrant women often stand as sole breadwinners in the transnational family. Separated from her daughter Gracelle at 7 months, Noemi Barredo left the Philippines for work in Malaysia before arriving in Ireland in 2000. Filmed over a five-year period, PROMISE AND UNREST is an intimate portrayal of a migrant woman working as a caregiver and long-distance mother, while assuming the responsibility of providing for her extended family in the Philippines.

MUTE LOVE is a feature-length narrative film about three generations of African-American women who are trying to mend their fractured relationships. Mavis is a twenty-three year old recovering drug addict who has been clean for a year, but is struggling with an HIV diagnosis. She has not seen her mother Anna in the seven years since Anna kicked her out. Although there is great political and social resonance in Mavis's HIV infection, this story is essentially about a family of women--mothers and daughters who attempt to negotiate their differences.

When an impoverished Aymara family migrates from the highlands to seek a better life elsewhere, the husband abandons his wife, Manuela, and their children. Manuela moves on with her life, becoming the leader of a women's organization that fights for indigenous rights. An empowering fiction film about women’s property rights and domestic violence.

In a Perfect World…

IN A PERFECT WORLD… Explores all the requisite dynamics of what it is to be a man raised by a single mother. The inspiration for the film came from the director's own relationship with her son who has a largely absent father.

The documentary is both a personal depiction of her son's maturation process as well as a sociological overview of what it is like to be a man raised solely by one's mother. Viewers hear the voices of a variety of men from various backgrounds and ages, sharing painfully personal anecdotes and allowing McWilliams to capture their current lives to see the men they've become in the wake of emotionally turbulent and unsettling periods of their youth.

Along with optically-printed home movie and hand-processed Super-8 film footage, the filmmaker incorporates an interview with her mother about immigration, motherhood and spirituality, in search of strength from her mother. The rawness of the interview speaks to the tenuousness of oral history. The film traverses various auditory terrain--young daughterhood, a recurring dream, the interview, and the current state of daughterhood, while the visual treatment offers texture, identity and direction to this journey.