A Sense of History: Lessons From Haiti’s New Political Uprising, by Jesus Ruiz

A Sense of History: Lessons From Haiti’s New Political Uprising 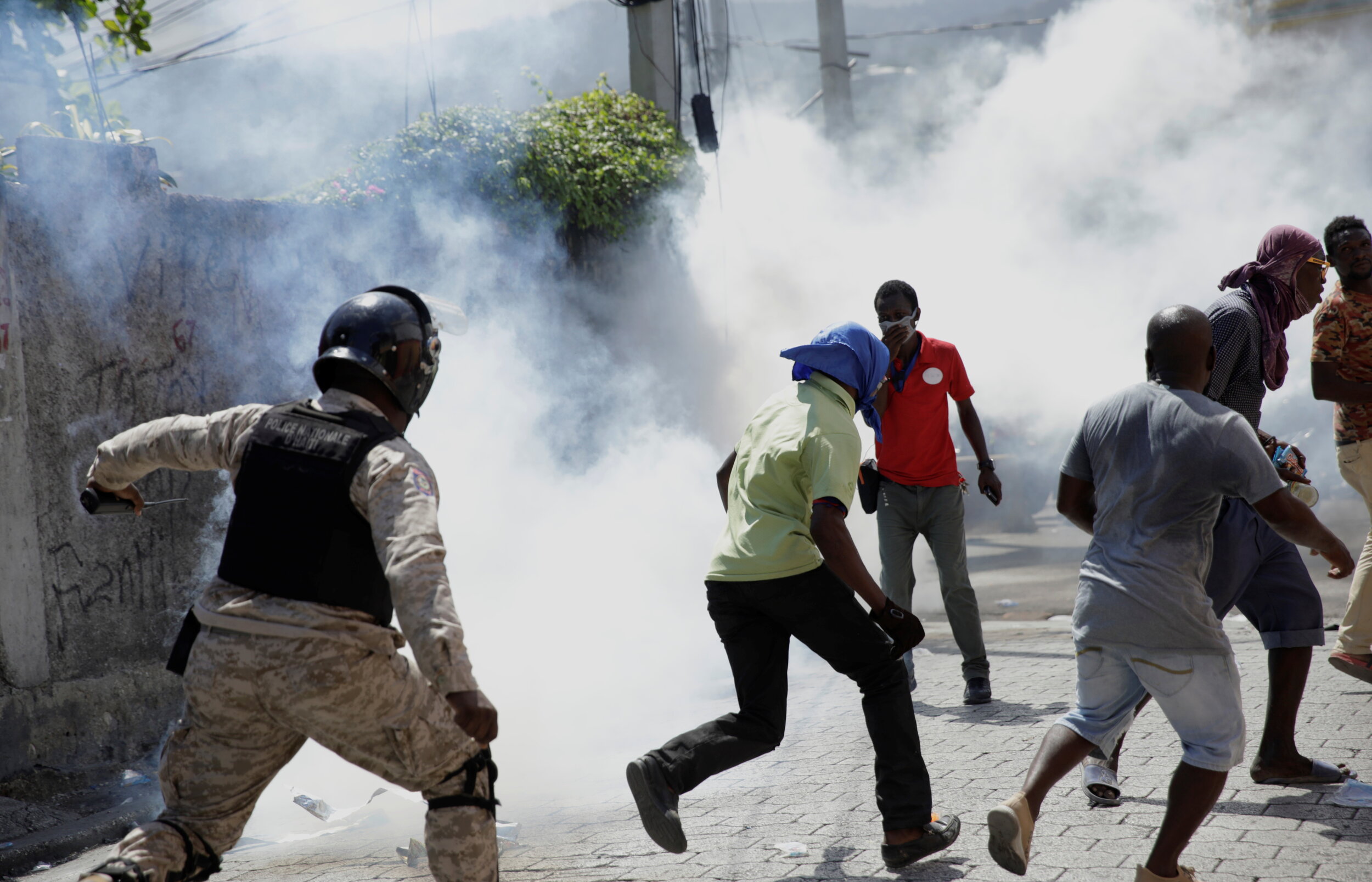 Around May of 2019, multiple cases of sexual violence against female students at Haiti’s Quisqueya University and the University of Port-au-Prince (both in the capital) were reported, sending shockwaves through student circles and the community. Then, in early October 2020, a student named Grégory Saint-Hilaire was killed in a clash with police at l’Ecole normale supérieure (a teachers college) at the State University of Haiti. Hundreds of university students took to the streets, blocked roads, and burned cars as they clashed with police in Port-au-Prince. This protest resulted in the death of another student who was shot in the head, allegedly by police. Later in October, a 22-year-old high-school senior named Evelyne Sincere was kidnapped and her naked body subsequently found on a garbage dump site in Port-au-Prince amidst government silence.

Student activists in Haiti have risen up and played an important role in the massive popular protests against the current government of Jovenel Moïse. Moïse’s disputed presidency has been embroiled in corruption, protracted political instability, violence against women, and gang violence, the latter of which has often been linked to the state.

There is also a deeper context: an ongoing economic crisis that is deeply tied to the aftermath of the devastating 2010 earthquake. The quake opened the door for disaster capitalism and tightened the always enduring tension between the global interests of capital (and of Haiti’s business class) and the sovereignty of the Haitian people. Additional factors include the real effects the Venezuelan/PetroCaribe crisis has had on gas prices in Haiti and the government’s seemingly fraudulent handling of resources meant for building infrastructure in the country.