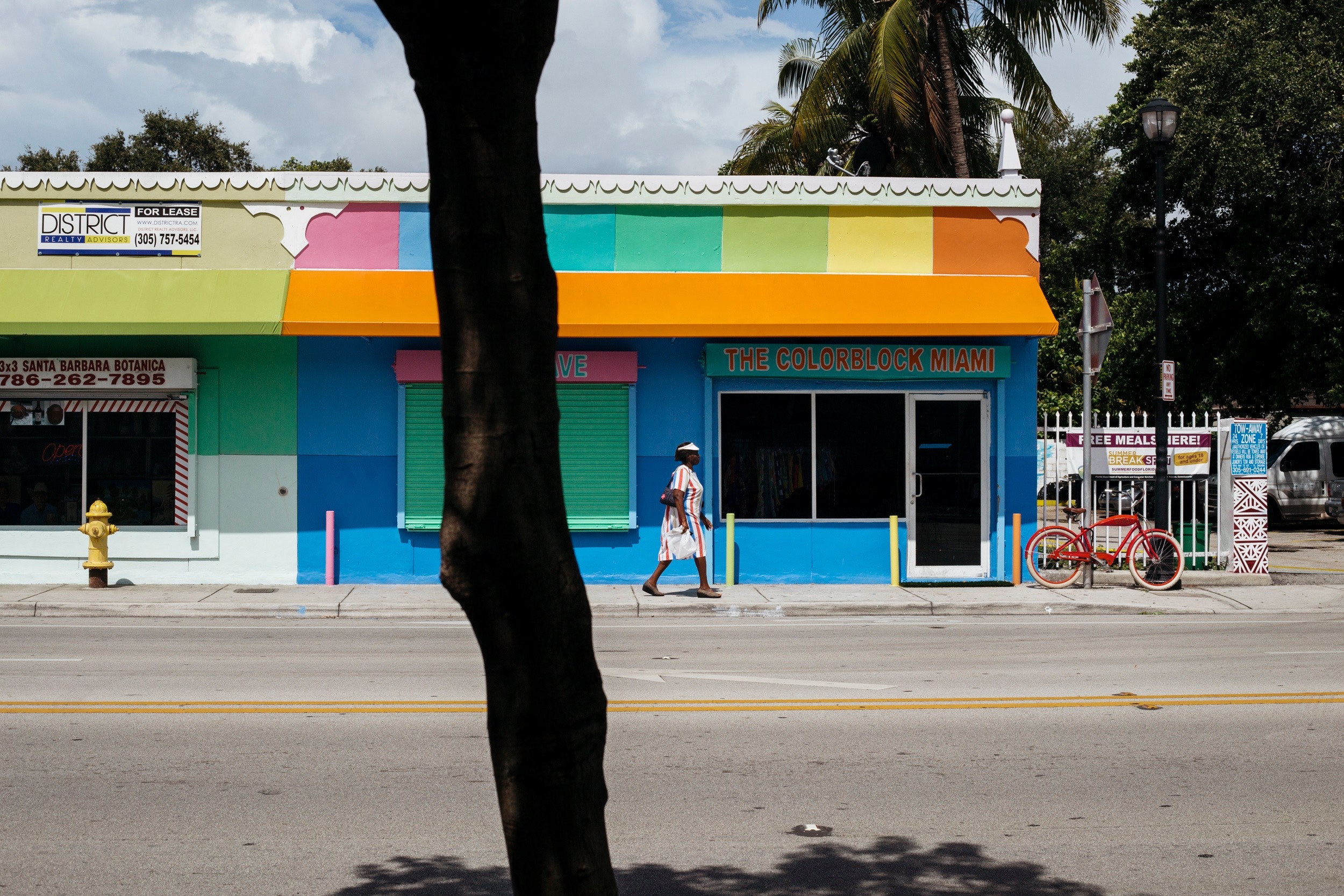 I suspected that things might be getting serious when, at a memorial for an elderly friend, who’d died long before covid-19 was a pandemic, many of us tried to figure out how to greet one another. The scenario might have amused our friend, who’d died of natural causes, in the arms of his wife, at the age of ninety-three. His memorial was one of the last gatherings on the main campus of Florida International University, which soon afterward moved to online learning. The remarks on our friend’s life and work were preceded by a public-service announcement reminding the sixty or so of us to wash our hands frequently, cough into our elbows, and avoid close physical contact.

“It will be hard not to touch,” we said to one another. “We’re Haitians.” In saying this, we were perhaps echoing what so many other groups around the world had said on similar occasions: “We’re_______.” We did what we could with elbow bumps, but there were occasional lapses into tearful hugs and kisses, until someone jokingly suggested a butt bump, which a few of us tried, with mutual consent. We were not yet fully aware that there were people around the world dying painful and lonely deaths, some attached to ventilators, and far from the arms of their loved ones.