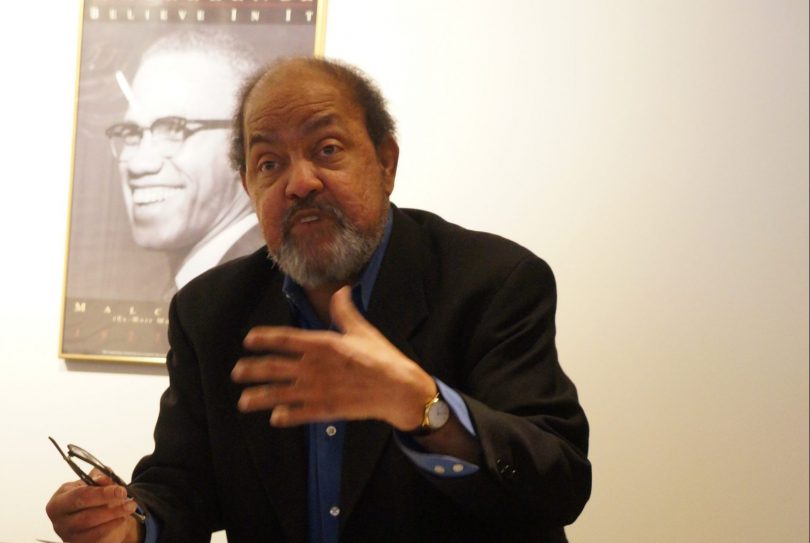 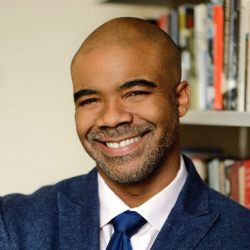 In his 1995 book Silencing the Past: Power and the Production of History, the famed anthropologist Michel-Rolph Trouillot described the Haitian Revolution as an “unthinkable” nonevent. By this he meant that European powers of the late 18th century had no ability to even conceive that Black people could, through their own power, overturn a slave society, much less establish a modern nation.

But the readers of Professor Scott’s work knew better. Preceding Trouillot’s argument by nearly a decade, Julius, as a history graduate student at Duke University, showed that the slaving world of the Euro-Atlantic didn’t just think that a place—an event—like Haiti was, well, thinkable. Slavers trembled, knowing that it was eventual, inevitable, and that it had to be battled back with constant, repressive vigilance. And yet the Haitian Revolution occurred nonetheless. The “Idea of Haiti” remains unconquered still.

The late Julius S. Scott, III, first documented that idea in his now award-winning book, The Common Wind: Afro-American Currents in the Age of the Haitian Revolution. Professor Scott tracked the swirl of 18th-century rumors, news, and ideas about Black freedom in the Americas, and he cast the “masterless Caribbean” as fundamental to the making of antislavery politics and the wider Atlantic world.

Julius’s argument appeared as a published book only recently, in 2018. However, the 1986 dissertation from which it came, itself something of a common wind, had a legendary life well before that. I first met Professor Scott in 2008, when I was myself a doctoral student at the University of Michigan. Julius, the man, remained easily accessible and unfailingly approachable, particularly to those who frequented Michigan’s Center for Afroamerican and African Studies, as it was then known. But then there was “The Dissertation,” often brought up in the form of a question: “Have you read The Dissertation?” Folks were referring to a nondescript tome with a faded blue binding, deep in the stacks and bursting with generations of accumulated marginalia. Graduate students took to making their mark in it, like a version of academic graffiti, perhaps befitting the hip-hop generation. Julius would no doubt improve upon my making such an easy cultural simile, as he was both a brilliant writer and a legendary lover of jazz. Still, students and faculty alike had granted him “battle-rapper” levels of street cred. His has been called “the most read, sought after and discussed English-language dissertation in the humanities and social sciences during the 20th century.” Indeed, past students likened it to an underground mix tape. It had been swapped and trafficked to the point where mere citation counts could no longer do it justice.